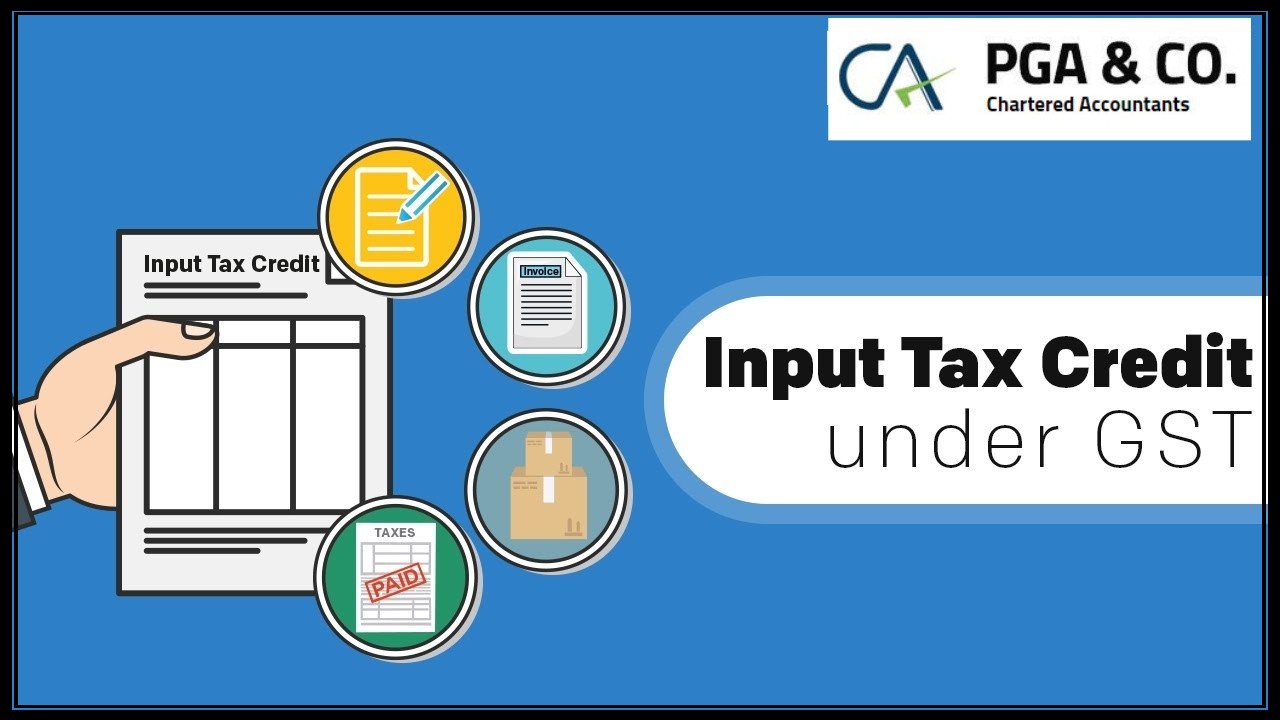 This transaction is said to within preview of GST as it is like consideration for agreeing to do the transfer of the applicant’s rights in favour of the assignee. Any consideration received for tolerating an act that the applicant is otherwise refrained from doing is part of charging section 7 of CGST Act. GST rate for same is @18%. This transaction was taxable as a composite supply in the service tax regime. As is the consideration payable for the supply of service provided in the course or furtherance of business. Such transaction attracts GST thus, the Transfer fee is admissible for ITC.

CAN RULES OVERRULE THE PROVISIONS OF THE GST ACT?

GST is infant law and various Advance Authority Ruling and Judicial pronouncements are shaping and clearing the ambiguities in the GST Law. The Hon’ble Gujrat High Court in case of VKC FOOTSTEPS INDIA PVT. LTD. V/s. UNION OF INDIA laid down a landmark judgement regarding the refund of ITC in Input services. The executive organ of the government is empowered to make rules which act subordinate to its parent legislation.

The Plaintiff in this case had challenged validity one of such rules i.e. Rule 89(5) which is not consistent provisions of section 54(3). These rules are against the very fabric of seamless credit passing feature of the GST. Can Rules made in nature of subordinated legislation restrict the vested rights granted by the very parent legislation i.e. CGST/SGST Act, 2017?

The Hon’ble Court had that subordinate rules cannot prescribe a new levy or restrict any existing right. The rules in particular rule 89(5) does not agree with section 54(3). The Gujarat High Court relieved on The Apex court’s ruling in Ispat Industries Limited vs. Commissioner of Customs (2006) 12 SCC 583 which gave clear hierarchy provisions in the law to be followed in case of overlapping. The hierarchy goes as follows:

Law-making is primarily the domain of the legislative organ of the government. For ease and administrative convenience, a part of its power is delegated to the executive organ. However, the executive organ cannot overrule the fabric laid down by its parent law. It is also a well-settled principle of interpretation that if there are two interpretations possible of a rule, one which sub serve the object of a provision in a statute while other would invalidate it, the former should be preferred.

The Hon’ble Gujarat Court had limited the scope and interpretation of section 164 and ruled that rulemaking power can be used for making procedures etc. and it cannot be used for restricting input tax credit which is otherwise good as per main Act. The Parliament had specifically restricted/ blocked credits vide section 17(5) of the Act.

The rule restricted use of unutilized input tax credit on services which were against the intention of the legislature. Any Tax imposed without the authority of law violates Article 265 of the Indian Constitution. Thus, the basis law-making power of these rules is denied and statutory entitlement to credit which keeps accumulating but cannot be used. With the impact of this judgement now, businesses can take a refund on input services also.