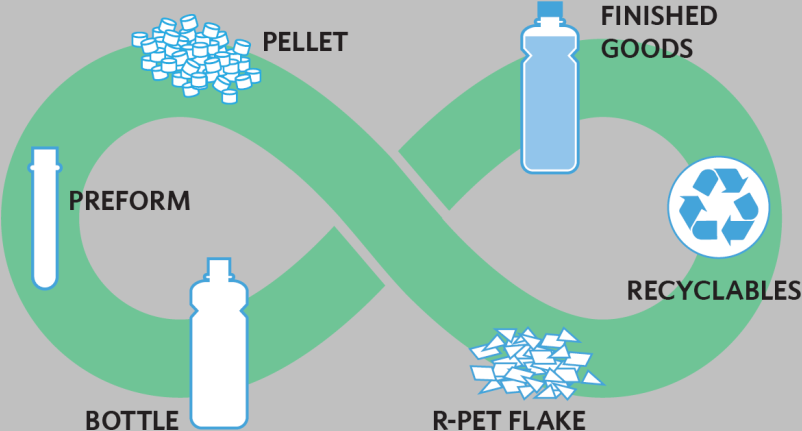 The Hon’ble High Court held that under the charging provision of taxation which in earlier regime was ‘Sale’ is now shifted to ‘Supply of goods or service’. The Hon’ble court chose harmonious interpretation and joint reading of two definitions of CGST Act Section 2(6) and 2(13), which defines export of service and intermediary service respectively. Since both definitions are stated differently then, the intermediary person cannot be considered as an exporter of services because he is merely a broker who arranges and facilitates the supply of goods or services or both.

The court held that just because, of the fact that tax invoices are raised on the person outside India about the commission and foreign exchange is received in India, it would not qualify to be export of services. There was no deeming provision as tried by the petitioner, but there was a stipulation by the Act legislated by the parliament to consider the location of the service provider of an intermediary to be the place of supply. The old direct tax regime had a very similar provision.

The contention of the petitioner that it would amount to double taxation was not tenable as commission paid by the recipient of service outside India would be entitled to get the deduction of such payment of commission by way of expenses and therefore, it would not result into case double taxation.

The contentions raised by the petitioner are not tenable as one of the government notification made provision inserted to provide Nil rate of tax granting exemption from payment of IGST for service provided by an intermediary when the location of both supplier and recipient of goods is outside the taxable territory i.e. India.

Therefore, the respondents have thought it fit to consider granting exemption to the intermediary services viz. service provider when the movement of goods is outside India. Thus, It was clear that Section 13(8) (b) of IGST Act, 2017 read with section 2(13) and 8(1) of the IGST Act, 2017 are not ultra-vires to the provisions of the Constitution or not? The concept of dual GST levied and implemented after the Hundred and first Constitutional Amendment.

A WRIT PETITION CHALLENGING THE VALIDITY OF NOTICE OF INTIMATION UNDER SECTION 74 CGST STANDS REJECTED IN M/S. CERA SANITARY WARE LIMITED V/S. THE STATE OF GUJARAT.

The impugned order is in the FORM GST DRC- 01A dated 03/03/2020 was issued by the department. By the impugned communication, the taxpayer has been informed about his liability to pay the tax, interest, and penalty amounting to almost Rs. 81,00,000/-

The Taxpayer approached Gujarat High Court in Writ Petition under Article 226 of the Indian Constitution, challenging the legality and validity of the Notice of Intimation issued in the format GST DRC-01A under Section 74(5) of the Act.

It was held by the Hon’ble Gujarat High Court that it is not maintainable in law. It was also stated that it is merely an intimation. It is up to the writ applicant whether to pay attention to such intimation or not. If the writ applicant deems fit to ignore it, the same may result in consequence of further show cause notice and further legal consequences under Section 74(1) of the Act, 2017.

It was time and again held by several precedents that, Principles of Natural justice are part of our legal justice system and will always be abided and the other party, in this case, the applicant would be entitled with a reasonable opportunity of being heard before any actual liability is imposed upon the writ applicant.

4 thoughts on “Harmonious Interpretation By Gujarat High Court in Case of Material Recycling Association Of India V/s. Union Of India”