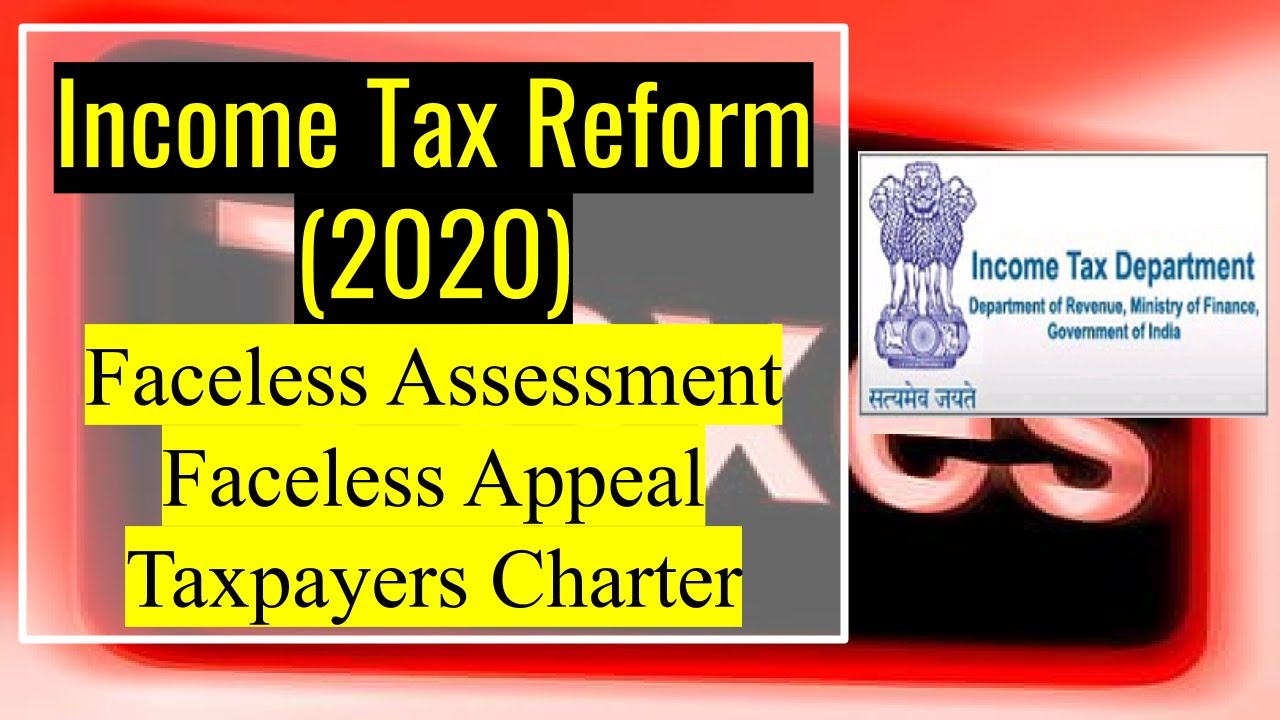 After several structural reforms which were considered as masterstroke while they were announced, here is another one by the Prime Minister Narendra Modi.

The Income-tax portal would now have three basic features

The system is said to be a painless and seamless portal and is an excellent initiative towards ease of doing business. This eliminates chances of personal bias by any office in assessments or appeal. The new regime aim at curbing corruption in the Income-tax department by making the conduct of the officers fair and transparent.

The PM said while announcing mentioned, that the number of taxpayers in the country is a very small percentage of the total population and fundamental reforms were needed in the Indian tax system. The portal will make the entire Income tax return filing and other taxation systems into a hassle-free experience for the taxpayer which would eventually encourage people to voluntarily pay taxes on their own. The faceless assessment and appeal have fair chances of unveiling more Benami transactions, hawala transactions, and money laundering.

The system aims to have people-friendly, maximum governance and people-centric approach overpower center government. The system seems to be a new experiment towards a new model of change. The biggest challenge will be to provide a seamless Information technology system by the Income-tax department. In our country, IT infra with the taxpayers would also be a challenge considering that people are not tech-savvy as of now.

Having said that the step is encouraging step and will be welcomed by generations to come as the new generation of India will be tech-savvy and will believe more in virtual meetings. However, the better analysis can only be done based upon its performance, functionality, and administration after elapse of time.